I would like to congratulate U14 Northcote Cougar Players, Oliver Manterfield & Jack Harper for making the Final Squads for the U14 Boy’s AFL Victoria Junior Metro Championships.

Equally would like to congratulate U14 Northcote Cougar Player Chloe Williams for making the Final Squad for the U15 Girls AFL Victoria Junior Metro Championships.

A fantastic effort by all 3 players whom I had the pleasure of coaching last year.

To those other Northcote Cougar players both Male/Female who unfortunately missed selection in the final squads, it was a great effort and well done for your commitment to the program.

A link to the Dates / Squads here:  http://nfl.org.au/final-squads-announced-for-junior-metro-championships/ 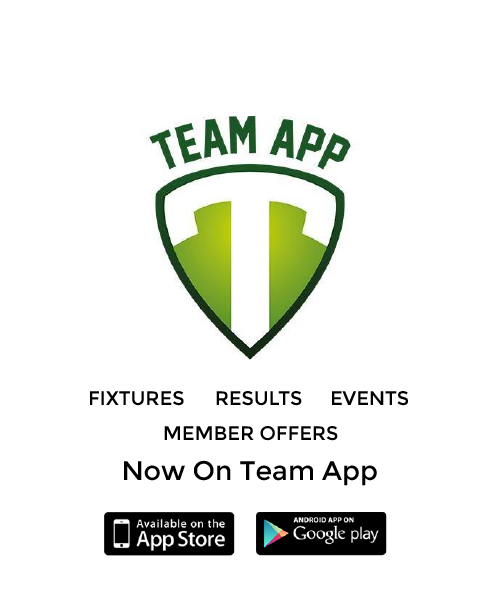